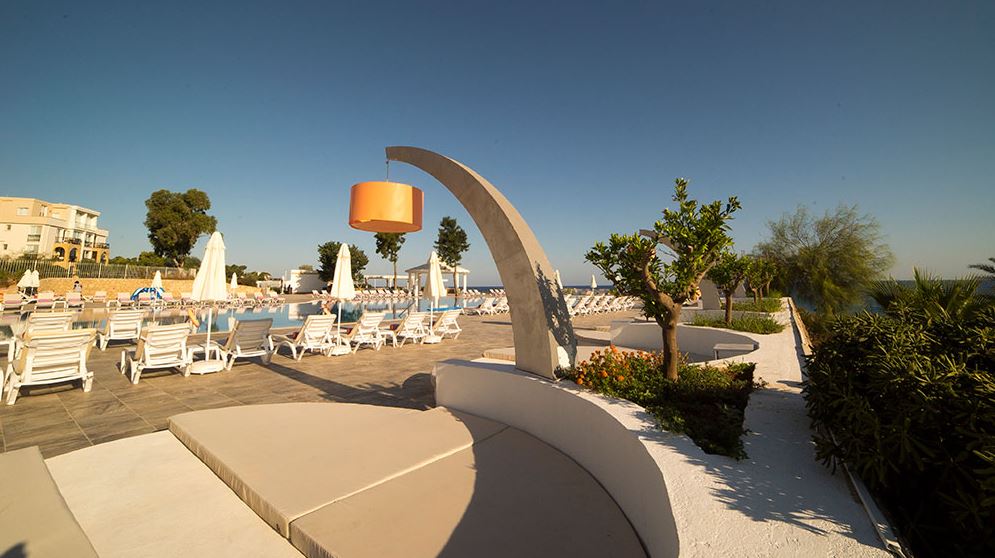 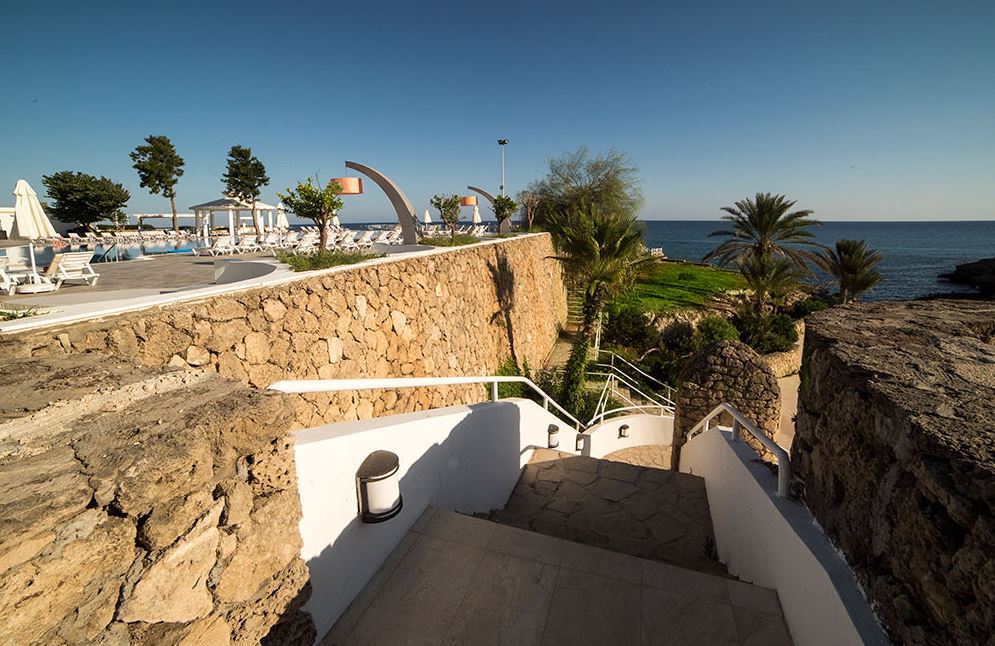 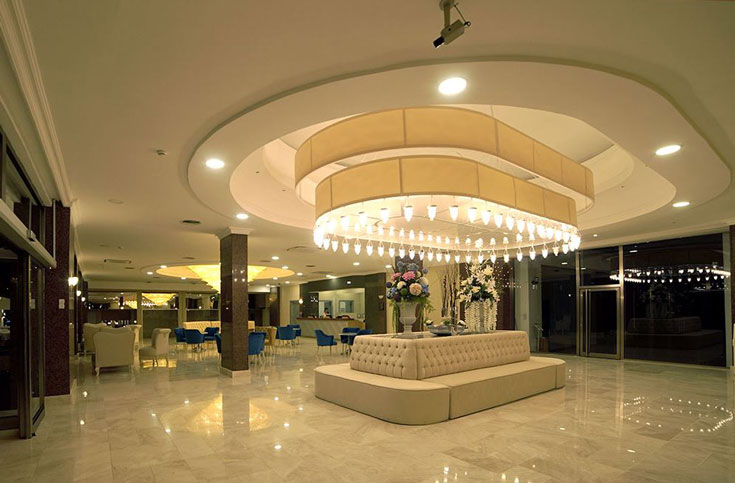 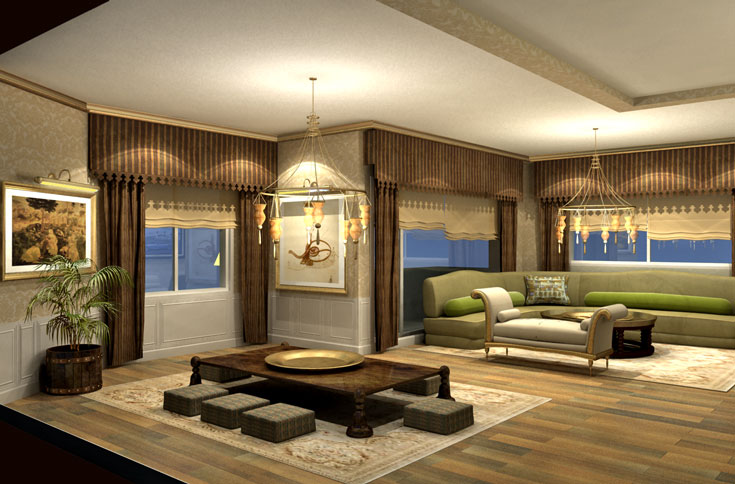 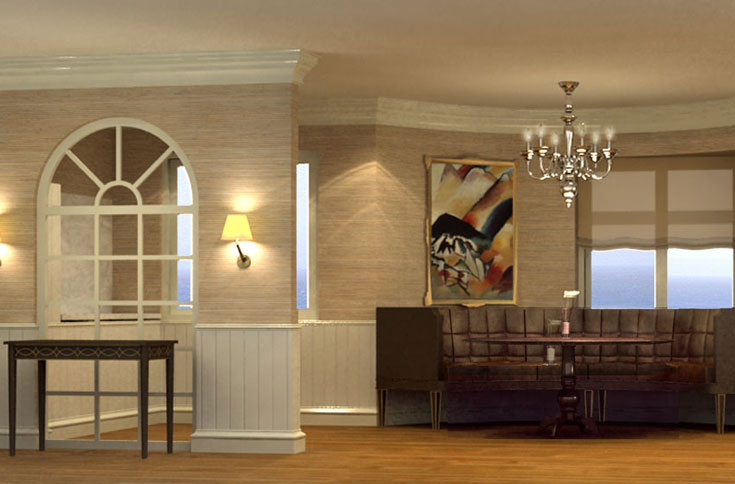 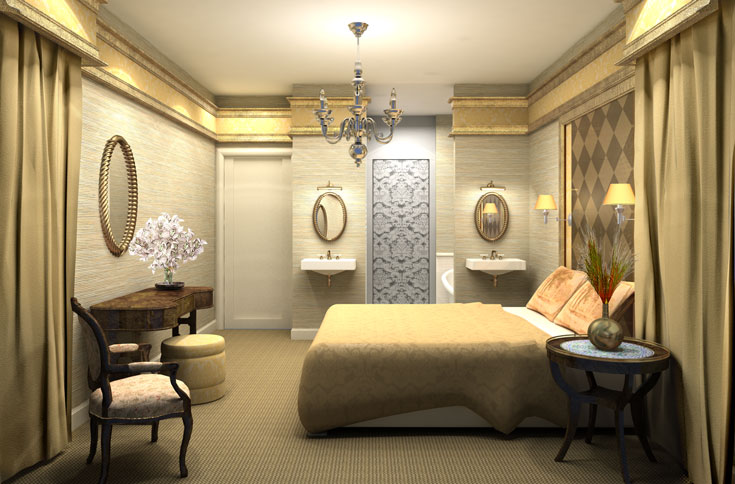 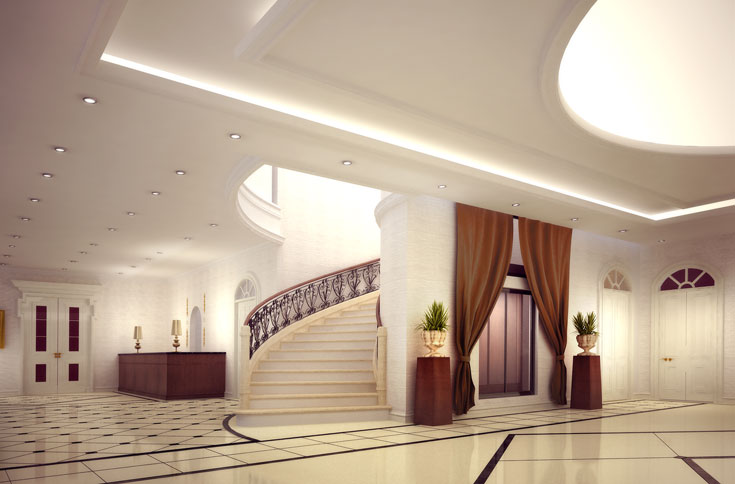 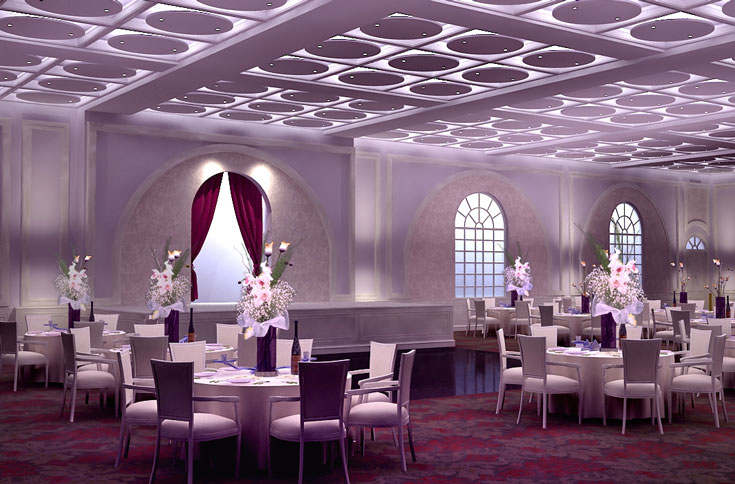 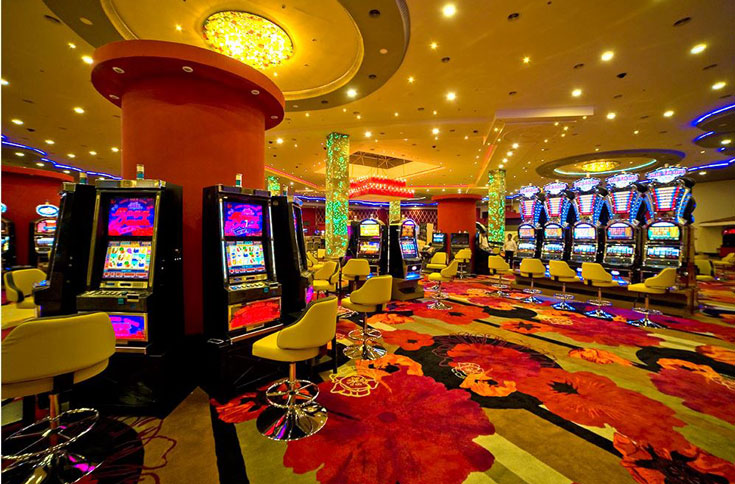 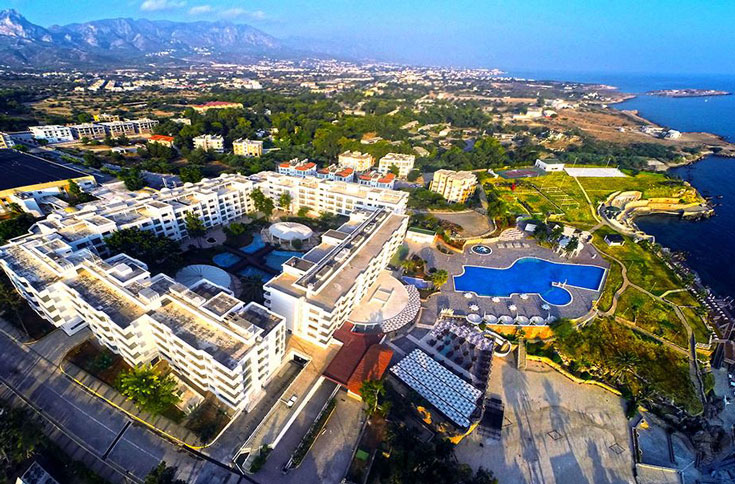 One of the well known hotels in Cyprus in Girne, 200 standart rooms, Ball rooms,VIP rooms has been designed by Aykuthall.The dark red and brown colors were executed in the standart rooms.The VIP rooms were designed with Ottoman Style seating lounges and classical decoration, in masterbedrooms of VIP rooms.We designed colorful ligthened ceiling in the Ball Room to give chance to different concepts according to organisations.

The applications were executed by the construction company Emper Insaat.Project period was 4 months.