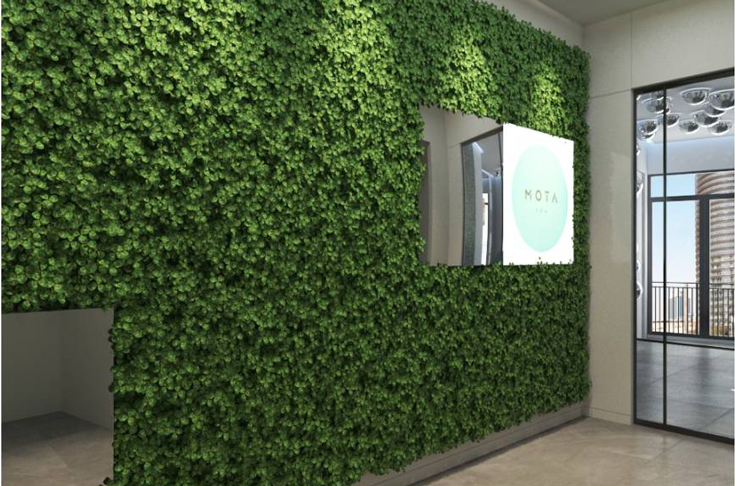 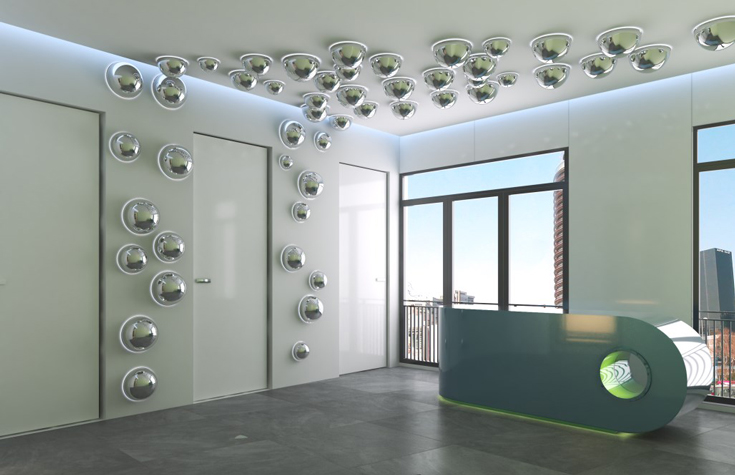 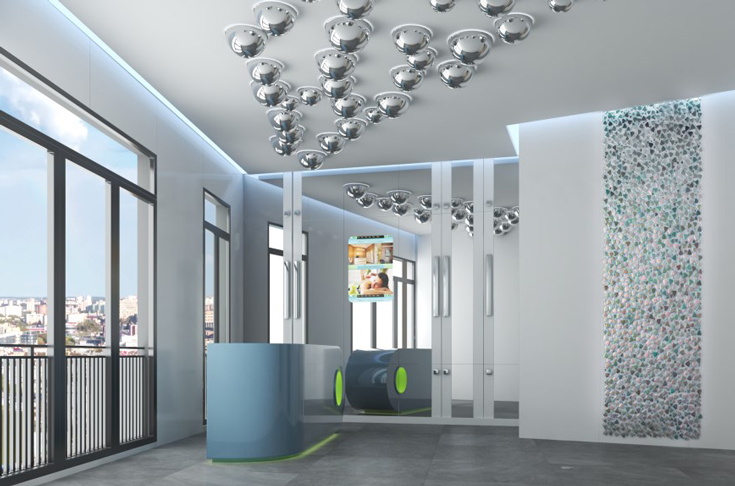 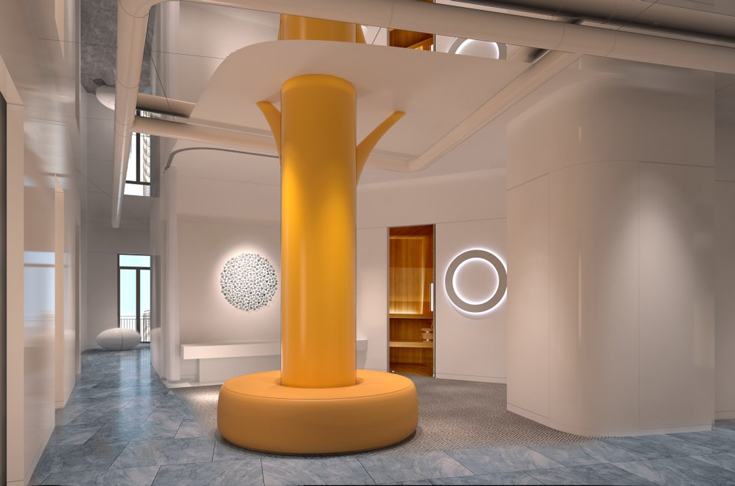 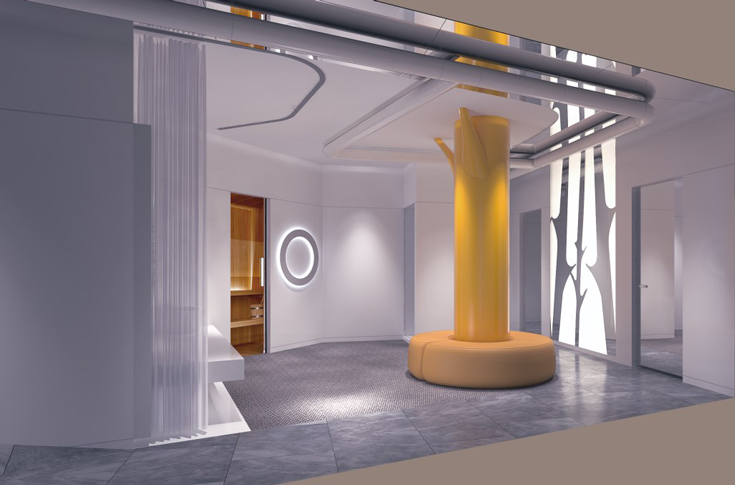 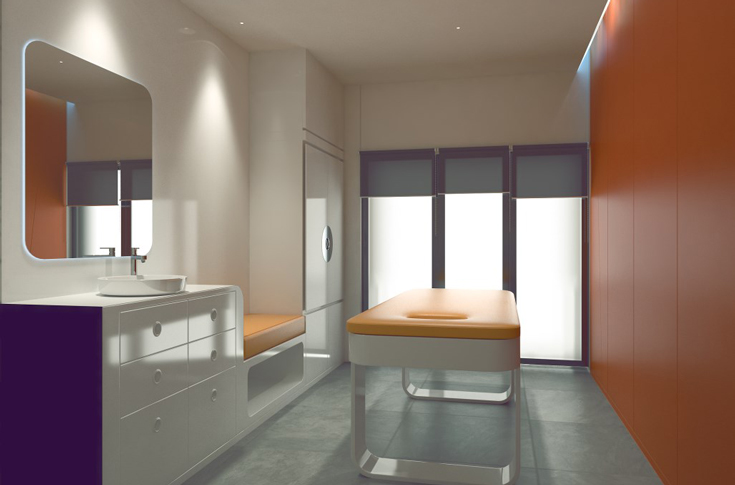 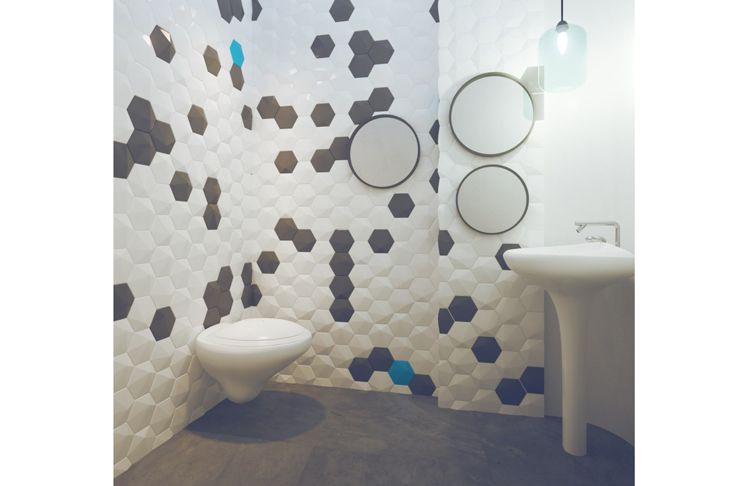 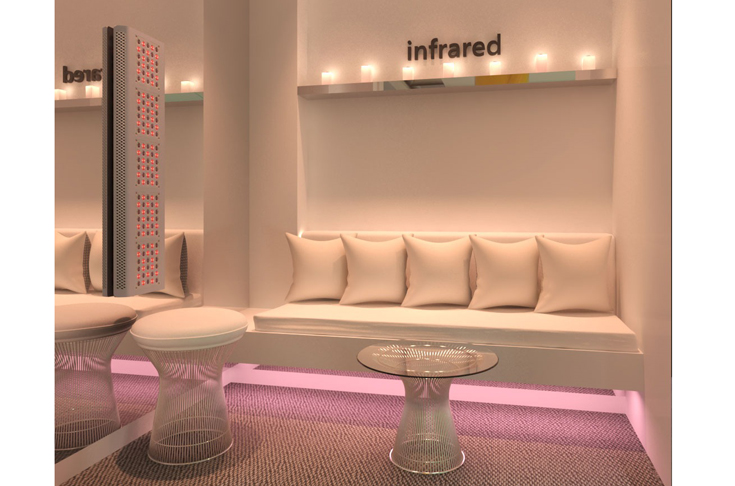 PROJE : Mota Spa Levent
YER : Levent /İstanbul
YIL : 2019
KATEGORİ : Otel Spa İç Mimari
YAPILAN İŞLEM : Mimarlık ve iç mimarlık,Spa
Levent’teki Mota Spa projemiz,uluslarası ‘Geleceği yeniden kurgulamak’ felsefesini yansıtan ‘rethinking the future’ mimari platformunda aşağıdaki ingilizce makale ile yayınlandı.Bu proje ile Londra Luxurylife magazini tarafından ‘En İnovatif Mimarlık Firması’seçildik.Haber Trendsetter, Şamdanplus, Mimarizm, Arkitera, Ntv, Homeart, Maison Franchaise ve Unlimited dergilerinde yayınlandı.
‘The instinct of a designer to_ locate the functions_layout design is generally shaped by the borders of the scope,so this lead me up to design 3-4 rectangular layouts for the rooms of the Spa in the beginning.To design a spa for a Turkish deisgner is much more complicated as we are surrounded by the glorious traditional hamams,historical spa buildings, builded 100 years ago,still very functional and satisfying as architecture.
So I couldn’t stop creating alternatives for this flat,which was 140m2 as a total .My desire was to create a focus point in the open resting area and locate the hammam fuctions in this zone.( A Turkish bath-hammam-is a place of public bathing associated with the culture of the Ottoman Empire and more widely the Islamic world. A variation on it as a method of cleansing and relaxation became popular during the Victorian era, and then spread through the British Empire and Western Europe.)

There was very limited space for all the functions we wanted to locate ,So I started playing with angled wall of the outside no1,located the lobby like a triangled shape and continued the lockers parallel to the angled wall.When I continued through the space,I located the massage rooms,no2 and all other functions parallel to the straight walls . Finally, in the middle I had an open space where I could locate the steam bath,resting,sauna and hammam.
Basicly the triangular shaped plan sauna no6 has made all my layouts possible in this zone.We customdesigned and produced our sauna with one of the best custom design sauna producers in Turkey.
The round ottoman no4 was designed together with the organic shape tree in the middle for a quick rest in this area.I designed also one more resting for more than 20 min. next to this zone no5,creating a more private and isolated semi open room.This room can be used also for infrared sauna upon request.
All the traditional hammams in Turkey has a round dome and a big round or hexagonal laying platfom in the middle for the massage guy to make his session.But it was impossible for us to make this central platform in the middle because it becomes very big in round shape which a person had to lay comfortably on the center platform.Although this was an open space,we needed curtains to be closed around the platform during session for privacy.So I used the longest wall to locate the hammam platform just next to its wall,and combined the traditional hammam sink wall to the central platfrom.no3

In the designed space I tried to give a surreal look with decoration and continued this feeling even in the choices of tiles in the WC areas and lobby ceiling decoration.
Designed and executed by architect Leyla Dogrular,www.aykuthall.com’ (Published in re-thinkingthefuture 20.02.2019)
https://www.re-thinkingthefuture.com/tag/mota-spa/